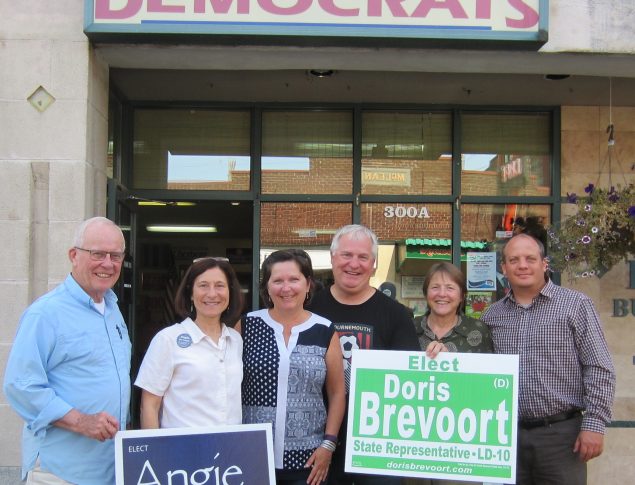 Below is the current list of organizations and individuals who have endorsed the candidacy of Doris Brevoort for the State Legislature, representing Washington State’s 10th District (Pos. 2). If you would like to have your name added to this list, please fill out the endorsement form at the bottom of this page or write to votedorisrep@gmail.com.
Democratic Party Organizations: