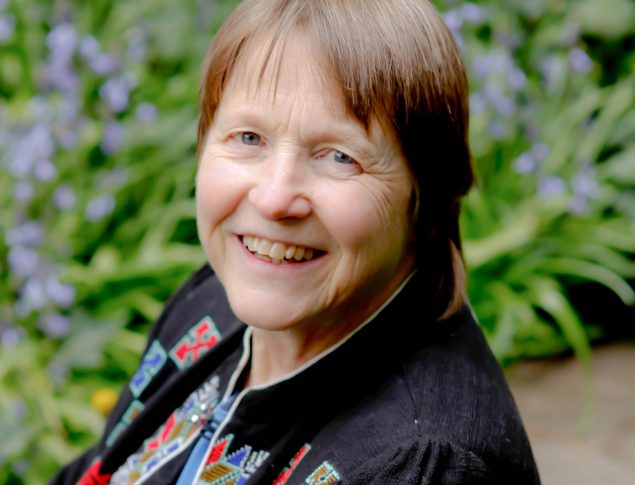 The concerns and priorities of the citizens of the 10th Legislative District are expressed through their representatives in Olympia and how those representatives vote. Dave Hayes is seeking reelection as one of our state representatives, but I daresay the majority of the electorate is unaware of his voting record or knows whether his votes reflect their views.

As examples of his voting history, he voted against bipartisan legislation to end school districts’ dependency on local taxes while simultaneously supporting special state funding of charter schools; against both raising the minimum wage and providing paid sick leave to employees; against a bipartisan effort to strengthen legislation against animal cruelty; against a bipartisan bill authorizing the study of carbon emissions reduction; against a bipartisan bill to ban the thoroughly debunked “conversion therapy” for minors; and lastly, against automatic voter registration for citizens during commonplace interactions with government agencies. In each instance, his vote was just the opposite of the one that would have been cast by his Democratic opponent, Doris Brevoort.

I am supporting Doris because she represents my views and everything I hope a legislator would bring to Olympia — dedication, hard work, intelligence, integrity and a willingness to work collaboratively across the aisle to address and solve the problems/challenges that we all face as Washingtonians.

Published in the Whidbey News-Times on October 22, 2016